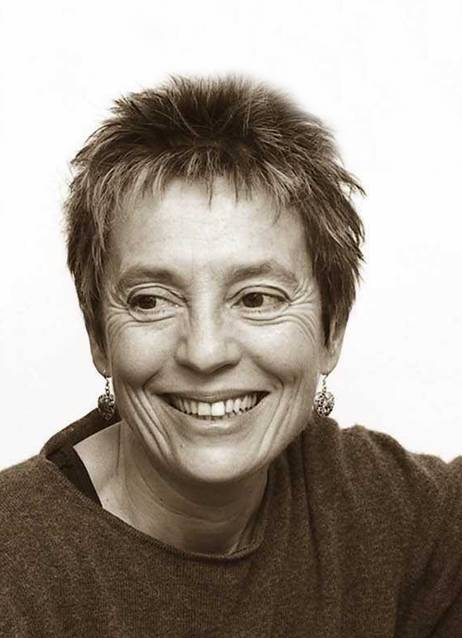 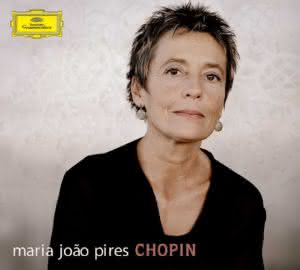 From 1823 to 1826, Fryderyk attended the Warsaw Lyceum where his father was one of the professors. He spent his summer holidays in estates belonging to the parents of his school friends in various parts of the country. For example, he twice visited Szafarnia in the Kujawy region where he revealed a particular interest in folk music and country traditions. The young composer listened to and noted down the texts of folk songs, took part in peasant weddings and harvest festivities, danced, and played a folk instrument resembling a double bass with the village musicians; all of which he described in his letters. Chopin became well acquainted with the folk music of the Polish plains in its authentic form, with its distinct tonality, richness of rhythms and dance vigour. When composing his first mazurkas in 1825, as well as the later ones, he resorted to this source of inspiration which he kept in mind until the very end of his life.
In the autumn of 1826, Chopin began studying the theory of music, figured bass and composition at the Warsaw School of Music, which was both part of the Conservatory and, at the same time, connected with Warsaw University. Its head was the composer Jozef Elsner (b. 1769 in Silesia). Chopin, however, did not attend the piano class. Aware of the exceptional nature of Chopin’s talent, Elsner allowed him, in accordance with his personality and temperament, to concentrate on piano music but was unbending as regards theoretical subjects, in particular counterpoint. Chopin, endowed by nature with magnificent melodic invention, ease of free improvisation and an inclination towards brilliant effects and perfect harmony, gained in Elsner’s school a solid grounding, discipline, and precision of construction, as well as an understanding of the meaning and logic of each note. This was the period of the first extended works such as the Sonata in C minor, Variations, op. 2 on a theme from Don Juan by Mozart, the Rondo à la Krakowiak, op. 14, the Fantaisie, op. 13 on Polish Airs (the three last ones written for piano and orchestra) and the Trio in G minor, op. 8 for piano, violin and cello. Chopin ended his education at the Higher School in 1829, and after the third year of his studies Elsner wrote in a report: “Chopin, Fryderyk, third year student, amazing talent, musical genius”.
After completing his studies, Chopin planned a longer stay abroad to become acquainted with the musical life of Europe and to win fame. Up to then, he had never left Poland, with the exception of two brief stays in Prussia. In 1826, he had spent a holiday in Bad Reinertz (modern day Duszniki-Zdroj) in Lower Silesia, and two years later he had accompanied his father’s friend, Professor Feliks Jarocki, on his journey to Berlin to attend a congress of naturalists. Here, quite unknown to the Prussian public, he concentrated on observing the local musical scene. Now he pursued bolder plans. In July 1829 he made a short excursion to Vienna in the company of his acquaintances. Wilhelm Würfel, who had been staying there for three years, introduced him to the musical milieu, and enabled Chopin to give two performances in the Kärtnertortheater, where, accompanied by an orchestra, he played Variations, op. 2 on a Mozart theme and the Rondo à la Krakowiak, op. 14 , as well as performing improvisations. He enjoyed tremendous success with the public, and although the critics censured his performance for its small volume of sound, they acclaimed him as a genius of the piano and praised his compositions. Consequently, the Viennese publisher Tobias Haslinger printed the Variations on a theme from Mozart (1830). This was the first publication of a Chopin composition abroad, for up to then, his works had only been published in Warsaw.