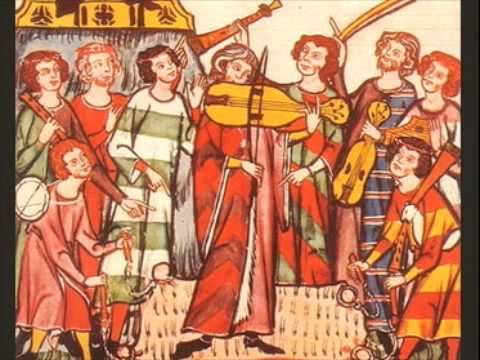 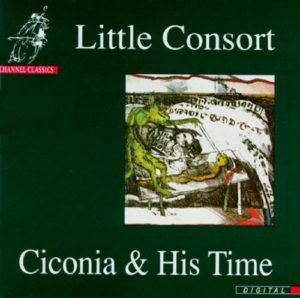 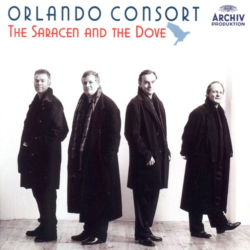 Ars subtilior (more subtle art) is a musical style characterized by rhythmic and notational complexity, centered on Paris, Avignon in southern France, also in northern Spain at the end of the fourteenth century. The style also is found in the French Cypriot repertory. Often the term is used in contrast with ars nova, which applies to the musical style of the preceding period from about 1310 to about 1370; though some scholars prefer to consider the ars subtilior a subcategory of the earlier style. Primary sources for the ars subtilior are the Chantilly Codex, the Modena Codex (Mod A M 5.24), and the Turin Manuscript (Torino J.II.9).

Musically, the productions of the ars subtilior are highly refined, complex, difficult to sing, and probably were produced, sung and enjoyed by a small audience of specialists and connoisseurs. Hoppin suggests the superlative ars subtilissima, saying, “not until the twentieth century did music again reach the most subtle refinements and rhythmic complexities of the manneristic style.” They are almost exclusively secular songs, and have as their subject matter love, war, chivalry, and stories from classical antiquity. There are even some songs written in praise of public figures (for example Antipope Clement VII). Daniel Albright compares avant-garde and modernist music of the 20th century’s “emphasis on generating music through technical experiment” to the precedent set by the ars subtilior movement’s “autonomous delight in extending the kingdom of sound.” He cites Baude Cordier’s perpetual canon Tout par compas (All by compass am I composed), notated on a circular staff.

One of the centers of activity of the style was Avignon at the end of the Babylonian Captivity of the Papacy and during the Great Schism (1378–1417), the time during which the Western Church had a pope both in Rome and in Avignon. The town on the Rhône had developed into an active cultural center, and produced the most significant surviving body of secular song of the late fourteenth century.

The style spread into northern Spain and as far as Cyprus (which was a French cultural outpost at the time). French, Flemish, Spanish and Italian composers used the style.

Johannes Ciconia (c. 1370 – between 10 June and 13 July 1412) was a composer and music theorist of the late Middle Ages. He was born in Liège, but worked most of his adult life in Italy, particularly in the service of the papal chapel(s) and at Padua cathedral.

Bartolino da Padova (also “Magister Frater Bartolinus de Padua”) (fl. ca. 1365 – ca. 1405) was an Italian composer of the late 14th century. He is a representative of the stylistic period known as the Trecento, sometimes known as the “Italian ars nova”, the transitional period between medieval and Renaissance music in Italy.

Antonello da Caserta, also Anthonello, Antonellus Marot, was an Italian composer of the medieval era, active in the late 14th and early 15th centuries. Essentially nothing is known of Antonello’s life. Earlier in the 20th century, Nino Pirrotta thought Caserta was a Neapolitan composer, but because most of his surviving works are in northern Italian manuscripts, this is disputed. Allusions in his texts suggest that he worked for the Visconti family in Milan around the turn of the 15th century, and archival documents place him in Pavia in 1402. Antonello was a monk, though the order to which he belonged is not known.

Antonio “Zacara” da Teramo (in Latin Antonius Berardi Andree de Teramo, also Zacar, Zaccara, Zacharie, Zachara, and Çacharius; b. probably between 1350 and 1360 – d. between May 19, 1413 and mid-September 1416) was an Italian composer, singer, and papal secretary of the late Trecento and early 15th century. He was one of the most active Italian composers around 1400, and his style bridged the periods of the Trecento, ars subtilior, and beginnings of the musical Renaissance. (Textos da Wikipedia)

The Saracen and the Dove – 1999
Orlando Consort 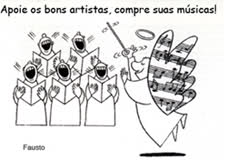