“After an orchestral introduction depicting the chaos of the big city, the action begins in a room belonging to three tramps. They search their pockets and drawers for money, but find none. They then force a girl to stand by the window and attract passing men into the room. The girl begins a lockspiel — a “decoy game”, or saucy dance. She first attracts a shabby old rake, who makes comical romantic gestures. The girl asks, “Got any money?” He replies, “Who needs money? All that matters is love.” He begins to pursue the girl, growing more and more insistent until the tramps seize him and throw him out.
The girl goes back to the window and performs a second lockspiel. This time she attracts a shy young man, who also has no money. He begins to dance with the girl. The dance grows more passionate, then the tramps jump him and throw him out too.
The girl goes to the window again and begins her dance. The tramps and girl see a bizarre figure in the street, soon heard coming up the stairs. The tramps hide, and the figure, a Mandarin (wealthy Chinese man), stands immobile in the doorway. The tramps urge the girl to lure him closer. She begins another saucy dance, the Mandarin’s passions slowly rising. Suddenly, he leaps up and embraces the girl. They struggle and she escapes; he begins to chase her. The tramps leap on him, strip him of his valuables, and attempt to suffocate him under pillows and blankets. However, he continues to stare at the girl. They stab him three times with a rusty sword; he almost falls, but throws himself again at the girl. The tramps grab him again and hang him from a lamp hook. The lamp falls, plunging the room into darkness, and the Mandarin’s body begins to glow with an eerie blue-green light. The tramps and girl are terrified. Suddenly, the girl knows what they must do. She tells the tramps to release the Mandarin; they do. He leaps at the girl again, and this time she does not resist and they embrace. With the Mandarin’s longing fulfilled, his wounds begin to bleed and he dies.”

01 – The Miraculous Mandarin, Op. 19, Sz 73- Beginning (Allegro)
02 – First seduction game- the shabby old rake (Moderato)
03 – Second seduction game
04 – Third seduction game (Sostenuto)
05 – The Mandarin enters and remains immobile in the doorway… (Maestoso)
06 – The girl sinks down to embrace him… (Allegro)
07 – The tramps leap out, seize the Mandarin and tear him away from the girl
08 – Suddenly the Mandarin’s head appears between the pillows and he looks longingly at the gio
09 – The terrified tramps discuss how they are to get rid of the Mandarin at last. (Agitato)
10 – The body of the Mandarin begins to glow with a greenish blue light. (Molto moderato)
11 – She resists no longer; they embrace (Più mosso – Vivo) 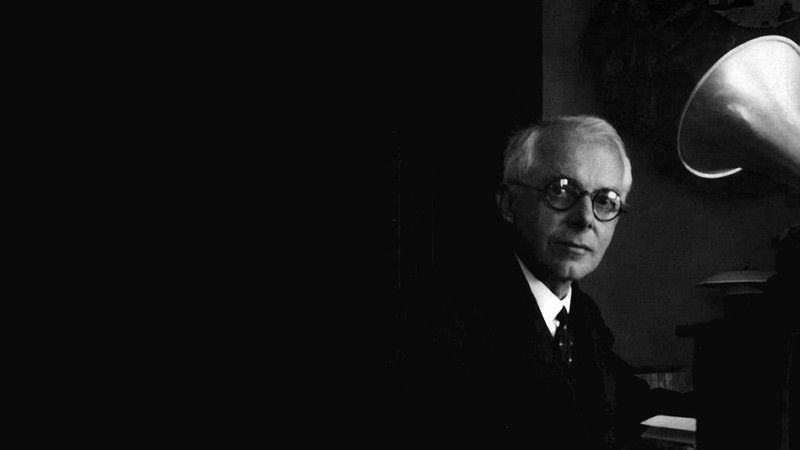